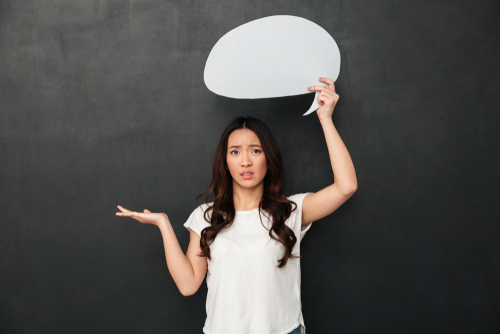 We sometimes have customers ask if a particular appliance or system is powered by propane. The confusion normally arises because they hear propane referred to by another name.

There are several terms that refer to the fuel that we call most commonly call propane. Here’s a quick primer on some of the many names for propane—and how it got those names!

Propane is a co-product of crude oil and natural gas extraction. It exists either as liquid or gas, depending on the pressure it’s under. When you receive propane in a cylinder or your home tank, it’s stored as a liquid. As pressure is relieved, the propane vaporizes to burn in your heating system or appliances.

As such, liquefied petroleum gas is an accurate name for the propane you use in your home. Some people also use the acronyms LP Gas or LPG.

Some people even say LPG gas, though sticklers for grammar might wince. After all, the G in LPG already stands for gas.

Butane is another co-product of natural gas and oil extraction. It isn’t the same as propane, though it has similar uses. Butane has a higher boiling point than propane and is less versatile. Even so, some countries mix propane and butane, and so you might sometimes hear propane and butane used interchangeably outside the U.S.

Another international term for propane is GPL. This is an acronym in French (gaz de petrole liquefie) and Italian (gas di petrolio liquefatto).

These are terms you might hear from grill sellers. Gas bottles and BBQ gas refer to propane. Gas bottles generally refer to smaller propane containers that you attach to a portable grill or other small outdoor appliance. BBQ gas, of course, refers to the cylinders you attach to a typical propane grill for cooking.

You might not be aware that many vehicles use propane as an alternative to diesel fuel. This propane is called autogas. Autogas is significantly cleaner than petroleum diesel. It produces fewer nitrogen oxide and sulfur oxide emissions, which contribute to acid rain and respiratory illnesses.

Whatever you call it, propane is among the most versatile, clean-burning and energy-efficient fuels around! At Blue Flame, we’re proud to deliver it to homes and businesses in Southern New Jersey and Eastern Pennsylvania. Contact us to become a Blue Flame customer today.